@dolnoslask
Actually we are very close to do that.
NoToForeigners
4 Jan 2017
News / Polish Wigilia on UNESCO's world heritage list? [30]

@Atch
I just seen many many young Brits occupying McDonald's every Xmas from 2006 till 2016. In Poland McDonald's isn't even open on Christmas Eve.
NoToForeigners
5 Jan 2017
Law / Weapons laws in Poland. Carrying a concealed handgun? [918]


I'm saying that more guns in the hands of people in Poland wouldn't mean more murders or crimes.
What is the chance for a gun law to lower the number or crimes then? If it's low (and I know it's very very low) then introducing it would be just high risk with virtually no gain so pointless. Remember that prevention is way way easier than dealing with effects later.
NoToForeigners
5 Jan 2017
News / Ethnic tensions erupt in Ełk, Poland [180]

She originates from Turkey but currently studying in Belarus. She's expecting to receive a business invitation to Poland. Invitation guarantees visa.

She's asking about
1. if she's going to get the official letter from Polish embassy.
2. If she can even apply for visa being student in Belarus,
2. If it's true that it takes about a month for embassy to send the invitation.
NoToForeigners
5 Jan 2017
Law / Poland's invitation letter validity. [26]

So most likely she was asking about the time it takes for Polish govt to make the decision about visa.
NoToForeigners
5 Jan 2017
Genealogy / Are Silesians people German/Germanic? [178]

@gregy741
I often wonder what his agenda is about. Everyday he tries to convince others that Poland isn't what she really is. He's like KOD that got exposed today by onet. Kijowski was transferring money donated by naive KOD supporters onto his company account. Petru having a great holiday in Portugal along with his lover while KODers spent Christmas occupying Sejm. Ahahahah. It's so funny my sphincter barely holds it :)))
NoToForeigners
5 Jan 2017
News / Poland blocks any action on climate change [569]


Coal mining is an 18th century industry just like generic steel production. Or do you really want Poland's future to look like this?
Oh really?


people want to own guns
Poles don't because they're aware of the dangers liberal gun possession brings and know that prevention is way way easier than dealing with effects later. Simple. No state police needed.
NoToForeigners
5 Jan 2017
Law / Weapons laws in Poland. Carrying a concealed handgun? [918]


what effects?
High rates of crimes involving the usage of firearms.

If those Poles you speak of so desperately need a firearm they can move to a country that will provide it. Most Poles don't and it's a democracy.
NoToForeigners
5 Jan 2017
Law / Weapons laws in Poland. Carrying a concealed handgun? [918]

@rozumiemnic
My username is just a sign for you to keep in mind you're just a guest here.

PS. I can't provide a quote because it was deleted by a mod after you insulted me and my fellow countrymen by saying that only "unemployed losers" are patriots and against immigration. You basically insulted like 80% of Poles.
NoToForeigners
5 Jan 2017
Law / Weapons laws in Poland. Carrying a concealed handgun? [918]

@Ironside
Just compare gun involved crimes rates of countries where gun possession is restricted with countries where its more liberal. Simple and obvious for common people from the very first glance. Nobody digs deeper than that.

I'll do the search for you. You seem to struggle with that.

Your post in Wigilia thread where yo called me and other Poles unemployed losers has been removed.
NoToForeigners
5 Jan 2017
Law / Weapons laws in Poland. Carrying a concealed handgun? [918]

Stop lieing. It doesn't suit a "lady" rofl And if you are not in Poland then actually I felt a relief.
NoToForeigners
5 Jan 2017
News / KOD is officially a scam. [113]

Onet has exposed KOD leader Mariusz Kijowski snatching money from KOD naive supporters. Onet.pl got into possession of 6 bills (faktura) on a total sum of almost 100k PLN Kijowski paid into his wife's company account. All the money comes from KOD donations and from donating cans used in marches. Bills say it's a payment for the service of website hosting and its maintenance. If you will look up costs of those in the Internet you can find those as cheap as 60 pln for domain and 10 pln for its maintenance.

What a failure that was. Just after Petru forcing his party members to spend Christmas occupying Sejm while he himself having a blast in Portugal on his own holiday.


Cold fusion
We already know that Cold Fusion is IMPOSSIBLE. Nobody works in that direction. Scientists try to understand and control normal fusion which includes temperatures of milions degrees Celsius. For now it's very difficult to confine plasma with such temperatures simply because it burns through everything. Only so called Magnetic Trap can work with that but it's still Sci fi. South Korea have used an experimental fusion reactor to sustain a high performance plasma for 70 seconds last month - a new world record. Yet it still produces dozens if not hundreds times less energy that is needed to create such plasma.

@Ironside
Dude. I know a lot of Poles and all DON'T WANT WEAPONS HERE BECAUSE OF WHAT HAPPENS IN USA. PERIOD. None of them are thinking deeper about why gun crimes are so often in USA. None of them searches for any other causes. THEY CORRELATE GUN CRIMES IN USA WITH THE ACCESSIBILITY OF GUNS ON THEIR OWN AND THAT'S WHY 80% OF US DON'T WANT THEM HERE. SINCE POLAND IS DEMOCRATIC COUNTRY MAJORITY RULES AND IT RULES FIREARMS OUT.

@Prettylady
I think that "Nawet na sekundę" would be even better.
NoToForeigners
7 Jan 2017
UK, Ireland / My bad experiences with Polish neighbours in UK (not meant to offend) [167]

@LowLives
I'd love if Poland kicked Brits out of Kraków. Noisy, unintelligent, rude drunkards no one wants there.

@Louisp91
Just get the perfect ones though so people will think you are Polish. We Poles wear only one type of boots in winter so we can easily see if there's a foreigner around.

/sarcasm
NoToForeigners
7 Jan 2017
News / An article: NATO is the American occupation of Poland and Europe, by Mateusz Piskorski [233]

American occupation of Poland has begun. USA occupies most of Europe. Biggest ever terrorists occupy Europe without a single shot. Wake up!!! NoToForeigners
7 Jan 2017
UK, Ireland / My bad experiences with Polish neighbours in UK (not meant to offend) [167]

@LowLives
Brit complaining about Poles ahahhhah. Made me laugh.

This is Britain. This is the British abroad. 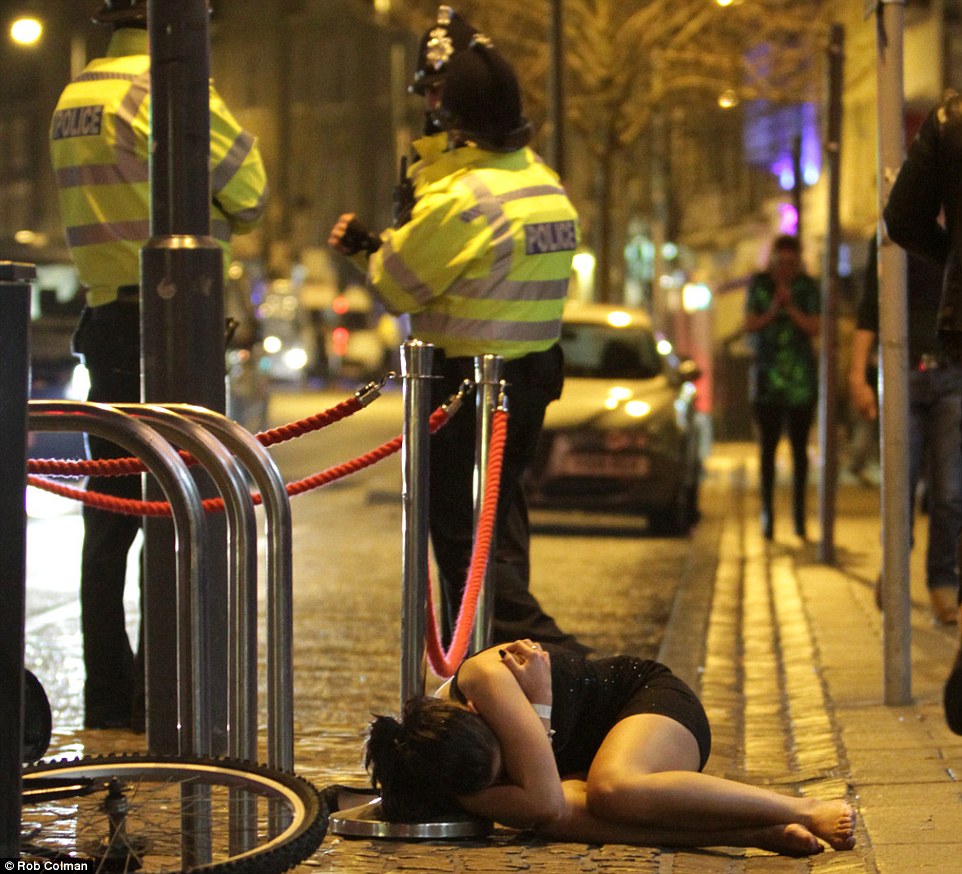 Ahahahahahaha. And the guy complains about Poles lololol