Immigrant Poles contributed much to America in terms of their knowledge, skills, labor, and even their very lives to the defense of their newly adopted country.

The arrival of Poles could and should have contributed to diversity in America. But America did nothing to support Polish communities from maintaining the Polish language, Polish traditions, etc. And as pointed out here and in other threads, Poles were not only unsupported but singled-out, discouraged and even shamed by the broader society into abandoning Polish identity and instead assimilating into a bland melting pot of nothingness save law-abiding, tax-paying consumerism.

That is not the case with other immigrant groups in America who (unlike Poles) can and do receive private and government funding to have education provided to them in their native languages and teachers who share their identity. Who have laws written to give them preferential treatment in hiring decisions based on their national origin; a privilege which does not extend to Poles. Who have entire months of the year set aside by the government which funds events to publicly celebrate the history and culture of their own distinct groups based on their national origin; yet again another privilege which does not extend to Poles.

Why else do you think Polish landmarks in the United States were recently attacked and vandalized by these privileged groups? Because it is the delusion of diversity which demands respect be given to these privileged groups and refused to others like Poles.
Poloniusz
19 Jul 2020
USA, Canada / Polish people in LA / California [28]


Is there a Polish neighborhood in LA?
No longer but an interesting study was done on the former Polish community in Los Angeles:

The study is paywalled but copies of this now out-of-print book sometime become available.

It explains that Poles were significant in the City of Los Angeles at the turn of the last century but improvements in communication and transportation dispersed them to the suburbs.

And, as mentioned in other threads on PolishForums, hostile and active discrimination against Polish identity in America left an inaccurate and undeserved stigma of low status among first and subsequent generations of Poles. This targeted negative stereotyping dissuaded many, especially younger Poles, from maintaining their heritage.

Their story is another tragic but unexpected example of diversity being a delusion.

Na, they got out of that place like the rest of the gringos.
There is an excellent and damning video titled "The Fall of California" which gives an unvarnished explanation for this:

The title could easily be applied to the entirety of the United States, or Britain, or Sweden, or France, and perhaps even Poland someday in the future.

Unsurprisingly, the Maoist censors at cultural marxist controlled YouTube rabidly despise this video and play a game of Whac-A-Mole trying to purge it; only for it to be reposted by a band of resistance fighters who do not regard the truth as being a form of hate speech.
Poloniusz
19 Jul 2020
Food / Origin of the pierogi [114]


You will always find places which offer delicious original pierogis straight from your grandma`s kitchen.
As societies diversify all the things you take for granted today eventually become nothing more than nostalgic memories.

coz people have a choice - some choose original pierogis while other their exotic variations - Mexican pierogis, Indian pierogis etc etc.
You answered that yourself:

you can make your own...who forbids you?
Exactly, no need to import excess labor from all over the world when they only end up bastardizing a Polish grandma's recipes.
Poloniusz
19 Jul 2020
Food / Origin of the pierogi [114]

The important question is when does the noble pierogi stop being pierogi?

The answer is when diversity is championed as a strength but in reality is nothing more than a delusion to be marketed to the masses. 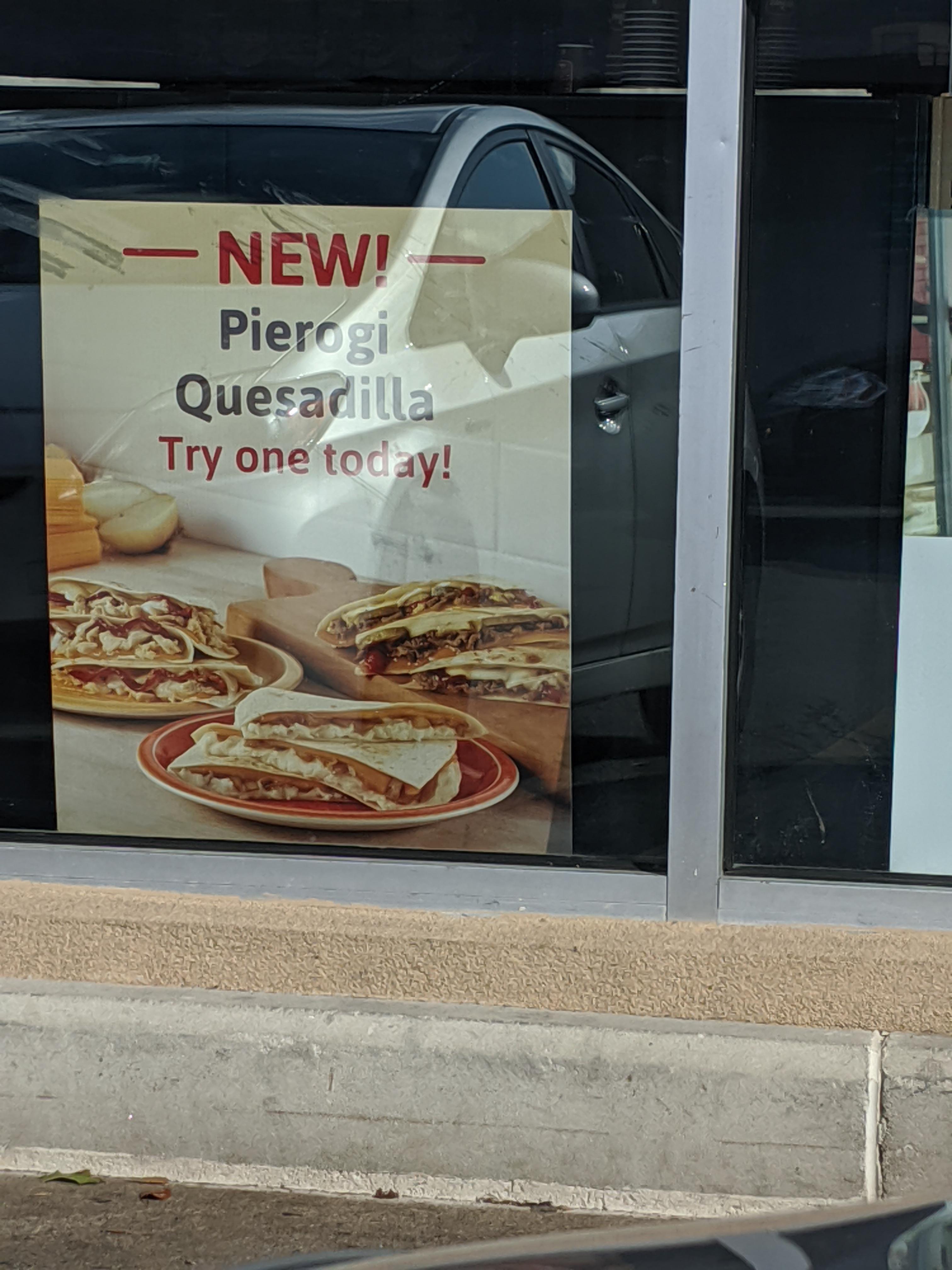 A sweaty, overpopulated country which doesn't have much modern infrastructure to speak of but does have extreme poverty despite it being the 21st century.

Yet it somehow manages to churn out a surplus of students with "degrees" in STEM which it exports to Western countries to depress wages and meet diversity quotas.
Poloniusz
19 Jul 2020
News / Coronavirus in Poland [6642]

No, that's just a PR push in a world where there is great public skepticism and reluctance to take any vaccine.

All research, development, manufacturing and distribution comes at a cost and no business can stay in business with feel-good messaging alone.


one that doesn't appreciate an outside foreign influence or interference into internal Polish affairs.
Agreed. This British "ambassador" is sending a clear signal to Poland that gay politics is not only a deeply cherished British value but that it will certainly be upfront and on the table when negotiating any matter between Poland and Britain. The UK will seek heavy concessions. They always do. For example, if a British pharmaceutical company develops a COVID-19 vaccine then the British government will offer to give it to Poland with a miserly discount or allow it to be manufactured in Poland with a hefty licensing fee. But before all this can happen Britain will insist that Poland mirrors British degeneracy and put gay politics high above traditional Polish family values. Britain's entire existence is one of interference in other countries. Sure the British repeatedly abandoned Poland with WWII and the Cold War being the most recent salient examples. Don't forget they have been seething with vengeance against Poland since Kościuszko played a pivotal role in their defeat in the American Revolutionary War. And if the British are willing to try to undermine a superpower like the United States (as far back as the Revolutionary War and as recently as with the Steele dossier to interfere in an American presidential election) then they will arrogantly and foolishly think nothing of trying to get Poland to genuflect before Britain's globohomo agenda.
Poloniusz
18 Jul 2020
News / Coronavirus in Poland [6642]

Are the British doing this...

British ambassador wears defiant rainbow face mask in Poland, where a third of the country has been declared 'LGBT-free' 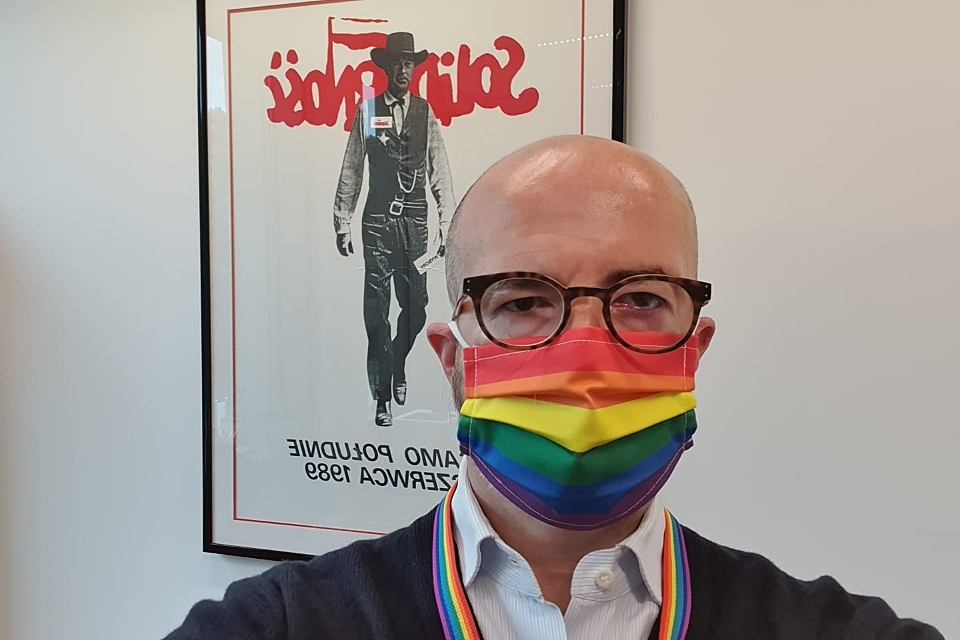 ...to ultimately undermine the internal moral, social, and immigration policies of the democratically elected government in Poland? 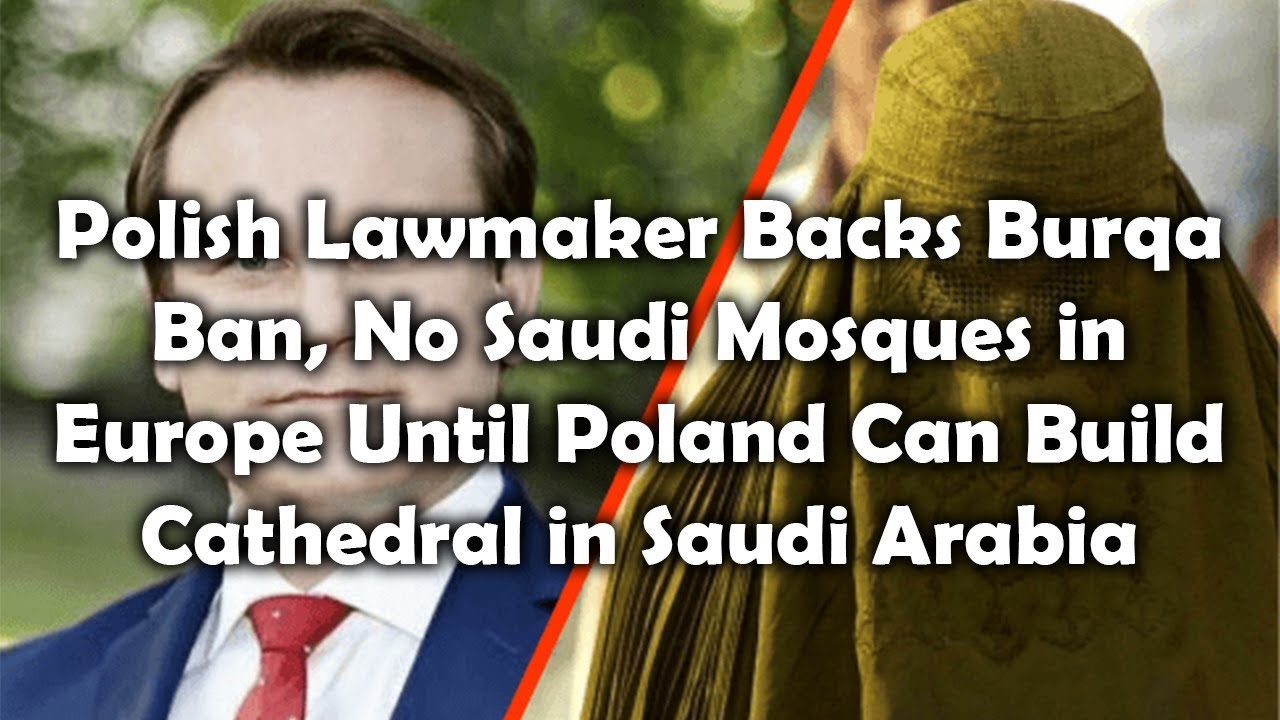 Note too that even routinely anti-Poland Amnesty International has posed the following question to erode public sentiment and challenge government policies against face coverings in public for religious reasons:

Is a face mask used to fight COVID-19 really that different from a niqab?

Apparently the BLM radicals have unquestioned public and even institutional support worldwide. At least that is if you only follow the main stream media which have been totally owned and manipulated by leftwing demagogues for decades.

But if you were to discover that historical Polish statues and iconography have been targeted, defaced and desecrated by these violent anarchists would you still continue to give them your own moral or even financial support?

Within recent weeks the 110 year old statues of Tadeusz Kościuszko and Kazimierz Pułaski were attacked and heavily vandalized by rampaging mobs of BLM thugs and their fellow ANTIFA terrorists.

Shockingly, this is what the brainwashed BLM cultists think of these great men: 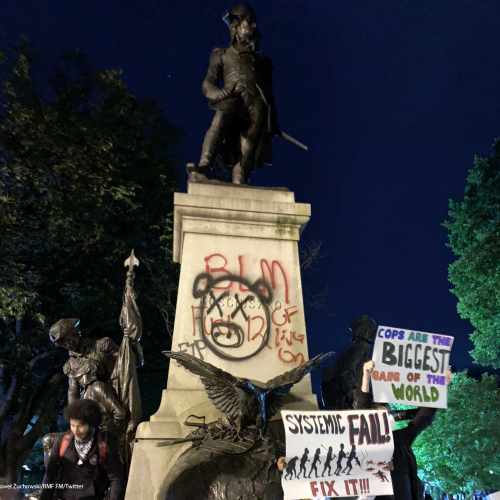 Thankful Poland's ambassador to the US was quick to denounce these vile attacks:

Link to the Headline: kafkadesk.org/2020/06/01/polish-ambassador-disgusted-by-defacing-of-kosciuszko-and-pulaski-statues-in-washington/

And many Polish Americans and Polish American organizations were quick to clean and restore the statues just in time for President Duda's recent visit to the US where he paid his respects and laid a wreath: But these unforgivable assaults on Polish symbols aren't limited to within the US.

In the Netherlands too a mosaic replica of Our Lady of Częstochowa dedicated to Polish soldiers who liberated the city of Breda in 1944 was also defiled and daubed with ugly BLM graffiti.

So if you believe in and support the global BLM insurrection (which is an openly declared Marxist-lead operation by the way) then ask yourself why that is and share your answer here on PolishForums.